A Medicare Agent, is required to take an annual national certification along with becoming certified to sell each plan offered by the insurance companies.

This process will typically take the average Medicare Insurance Agent around 4 weeks to complete each and every year.

These Medicare certifications are important due to the fact that Medicare Advantage plans change from year to year.

It is no wonder that Medicare beneficiaries do not know which plan to select on their own, as there are many factors to consider when obtain your Medicare coverage.

Using a Medicare Agent helps reduce the likelihood of getting stuck with a plan that doesn’t work well for your specific needs.

Let’s explore these two phone calls we received yesterday related to their Medicare. 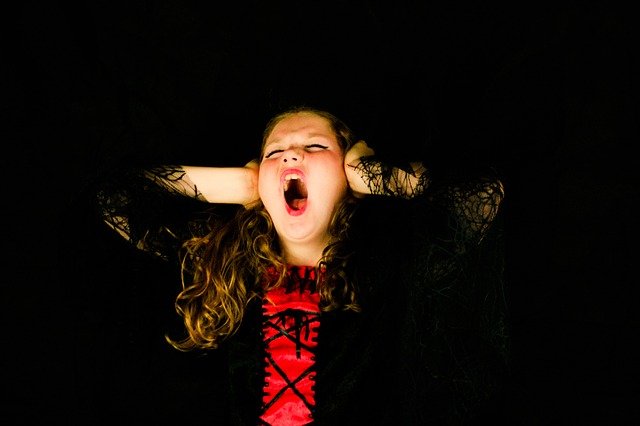 A Medicare Beneficiary called asking about the Part B premium costing $170.10.  She was confused as she was told by the Medicare Insurance Company, that the Medicare Advantage Plan would cost zero dollars.

We asked her if she used a Medicare Insurance Agent and she stated no, I obtained it on my own.  The Medicare agent informed her there are plans that will pay some of her Part B premium if she was interested and she said sure.

The Medicare agent asked if she was aware her prescription drug coverage included with her current Medicare Advantage plan would cost her over $6,000 a year.  She about lost her mind, and emphatically said NO!

As we examined other Medicare Advantage plans, we found the plan that would provide her with a rebate on her Part B plan, and the drug plan would only cost her around $3,000 a year.  This was comparable to the lowest cost plan, without the rebate and had comparable coverage.

Once this was confirmed, we checked and confirmed her must have doctors were also included in the desired plan.

Thankfully we were able to help her, as she is within the general enrollment period that goes from Jan 1 to March 31.  During this period, Medicare beneficiaries are able to make a single change to a new Medicare Advantage plan.

By this individual making this change on her own, it would have cost her an extra $3,000 in Part D prescription drug cost.  As her Medicare Insurance Agent, we were able to quickly review all available plans and locate a plan that better meets her healthcare needs.

The Medicare agent had talked with this gentleman a couple of months back.  He is currently enrolled into an employer based plan with Kaiser Permanente.  Due to health issues, he wanted to stay with Kaiser and join their Medicare Advantage plan.

We asked if he could send over his prescription drugs, so we could conduct a quick review and make sure this would be a wise choice.

He need to take 15 different prescription drugs each an every day.  Yesterday he emailed over a list of all of his medications, so we went to work.

Once we shared these numbers, he was so thankful that we had ran the numbers before he had switched to Medicare.  The Medicare agent explained to him that Medicare coverage is completely different than an individual and employer based based coverage.

He is glad that he will be signing up for a Medicare Supplement Plan G as well, as this will give him the needed flexibility to say any doctor and medical facility he needs.

Don't Go At It On Your Own With Medicare

Integrity Now Insurance Brokers specializes in all things Medicare.  We have helped our clients save thousands of dollars related to their Medicare cost.

It is important that you not only compare the medical benefits but also your prescription drug plan cost.

As you have seen there can be a substantial difference in cost, depending on which plan you decide to go with.

No Medicare beneficiary should attempt to obtain a Medicare plan on their own, no matter how comfortable you feel about reviewing different plans.  Most individuals are only aware of the major insurance companies, and are not as well versed in some of the regional companies.

If you would like a review of your Medicare insurance coverages, reach out to one of our licensed Medicare Insurance Agents.

You can also complete our online quote request form.