Learn what common Medicare enrollment mistake you can prevent from happening before you sign up for Medicare.

We love to share learning experiences that our clients face on a day to day basis, in hopes you will not make the same mistake.  We are all in this together and can glean from other people experiences.

While most Medicare Beneficiaries will not face this same mistake, this is a common problem that does happen when enrolling into Medicare Part A and Part B coverage.

Our Medicare insurance agents, are here to help take the stress away from your situations.

Learning What Common Medicare Enrollment Mistake Not to Make

We recently helped a Medicare Beneficiary enroll into a Medicare Supplement – Plan G and Part D prescription drug coverage.  She was a long-term employee of a local Long Beach Hospital and recently retired at the end of 2021.

In doing this she had dual coverage (Coverage through her employer and Medicare).

While her intentions were well grounded (she didn’t want to take the chance of having a gap in coverage), she ended up creating a bit of a headache for herself.

Her employer filled out their form, and correctly stated she still had health coverage through the hospital.  In stating this, Medicare make the employers coverage primary and Medicare would pay on a secondary basis.

Once she no longer had coverage through her employer, she should have re-filed the paperwork, letting Medicare know that she no longer had employer coverage.  By submitting in the updated paperwork, Medicare will know they are now the primary bill payer or sole payer of her medical bills.

She was not aware she needed to do this, and as a result her medical bills were being denied by her employer’s health plan.

This Medicare beneficiary was beside herself and called our office asking for help.  We informed her there should be only three possibilities for this issue. We explained the three possibilities and told her to start with Medicare to see if they were marked primary or secondary payer.  Based on her situation, this seemed to be the most reasonable explanation to her situation.

As with any government agency it took a few phone calls to clear this situation up.  After she was able to reach the correct person, they quickly fixed the issue.  This was expedited by the fact; the employer had called Medicare the day prior, letting them know they no longer provided her with group health insurance.

It is important to have a certified Medicare insurance agent on your side.  Prior to calling us she had spent weeks trying to figure out what was wrong.  Because we have seen this happen in the past, we quickly provide her with the needed help.

Integrity Now Insurance Brokers is a Medicare insurance Agency located in Long Beach California. We service all of California and a multitude of states across this great nation.

We are here to help you avoid making a common Medicare enrollment mistake and keep you on the right track throughout your enrollment process.

If you need help sign up for a Medicare Advantage plan or Medicare Supplement, reach out to us today and we will be your easy button. 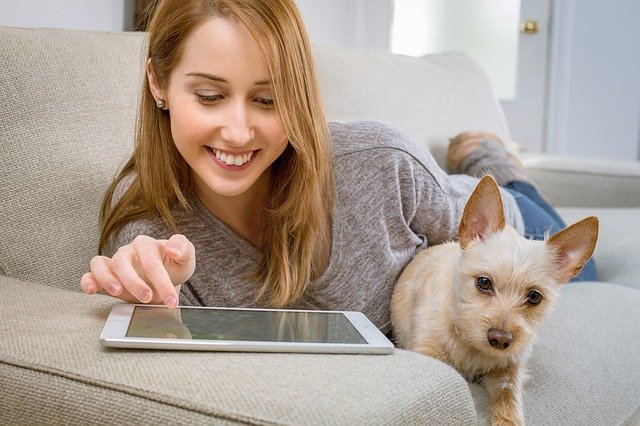 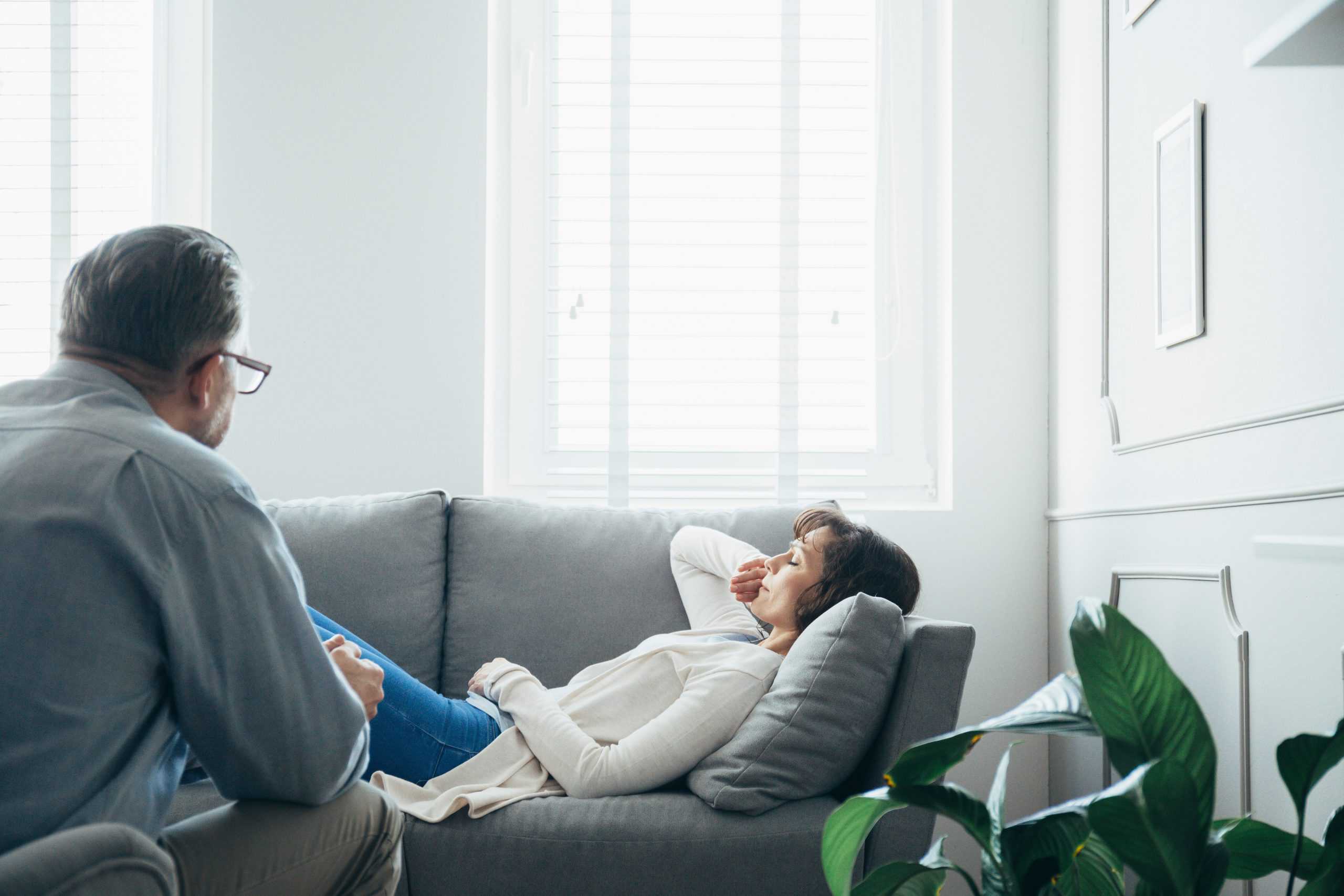 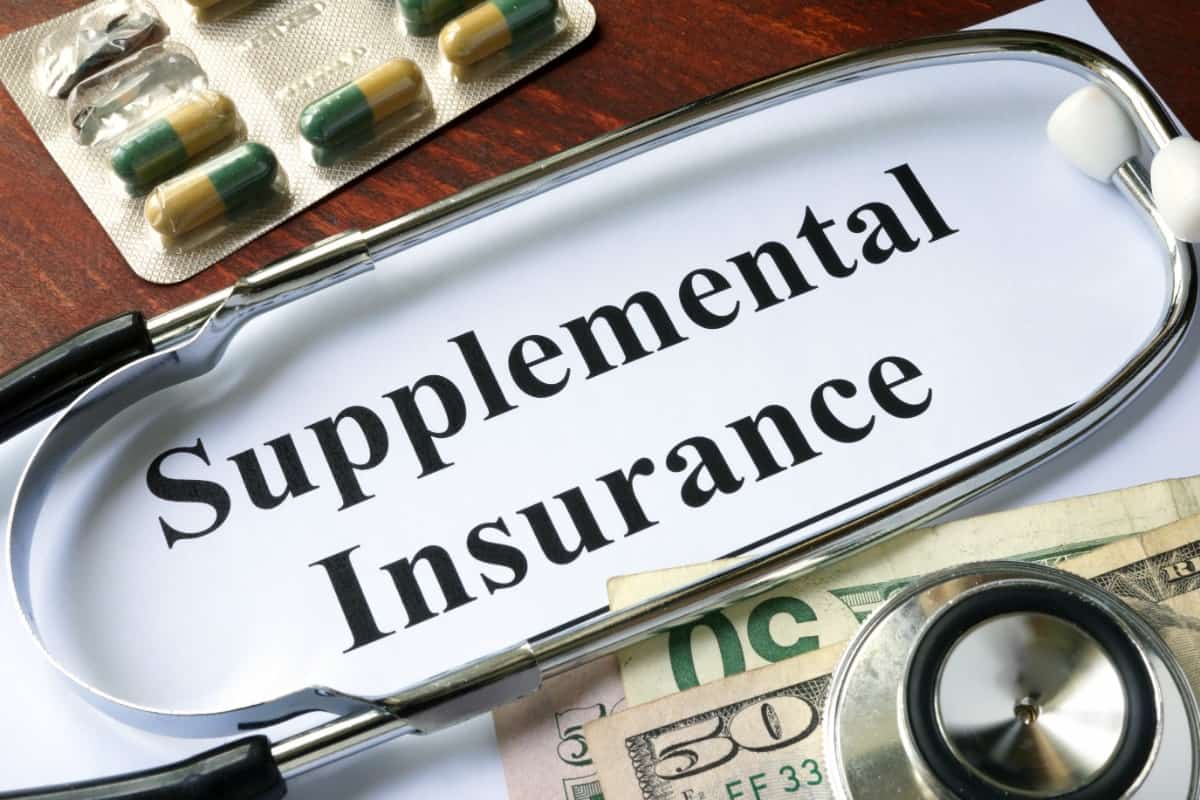 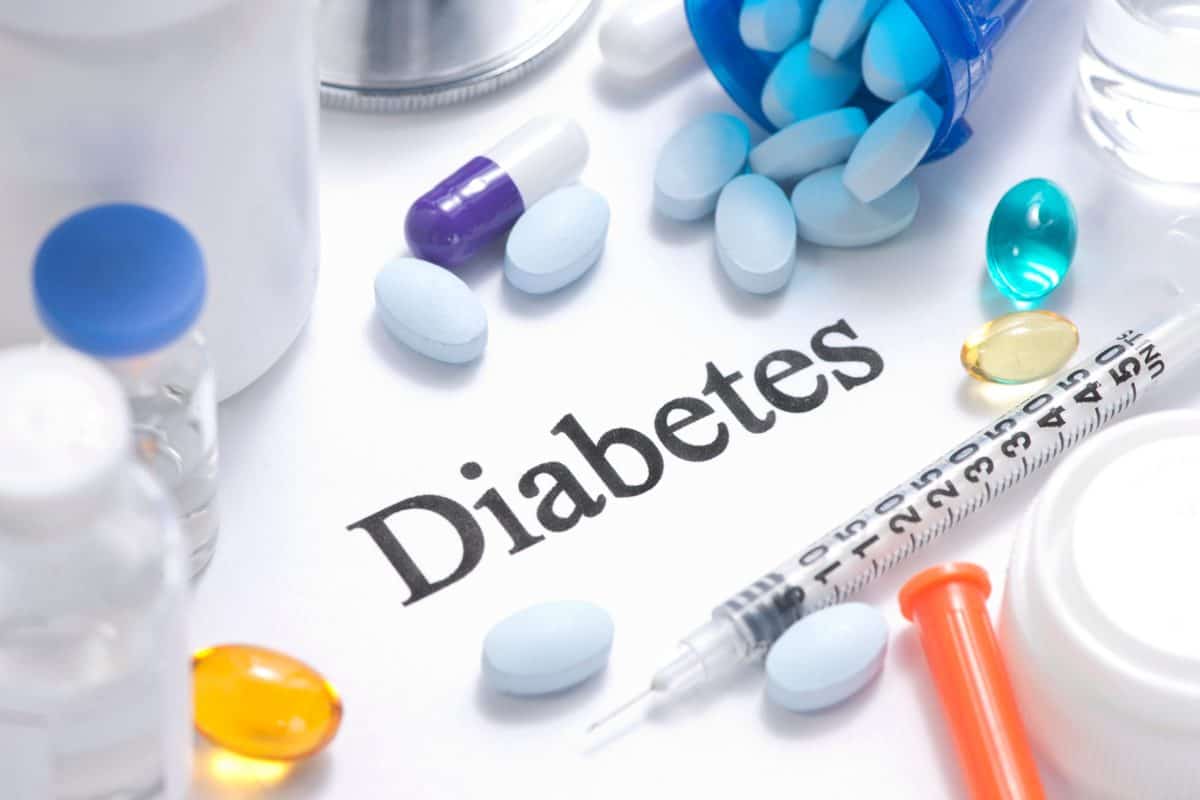 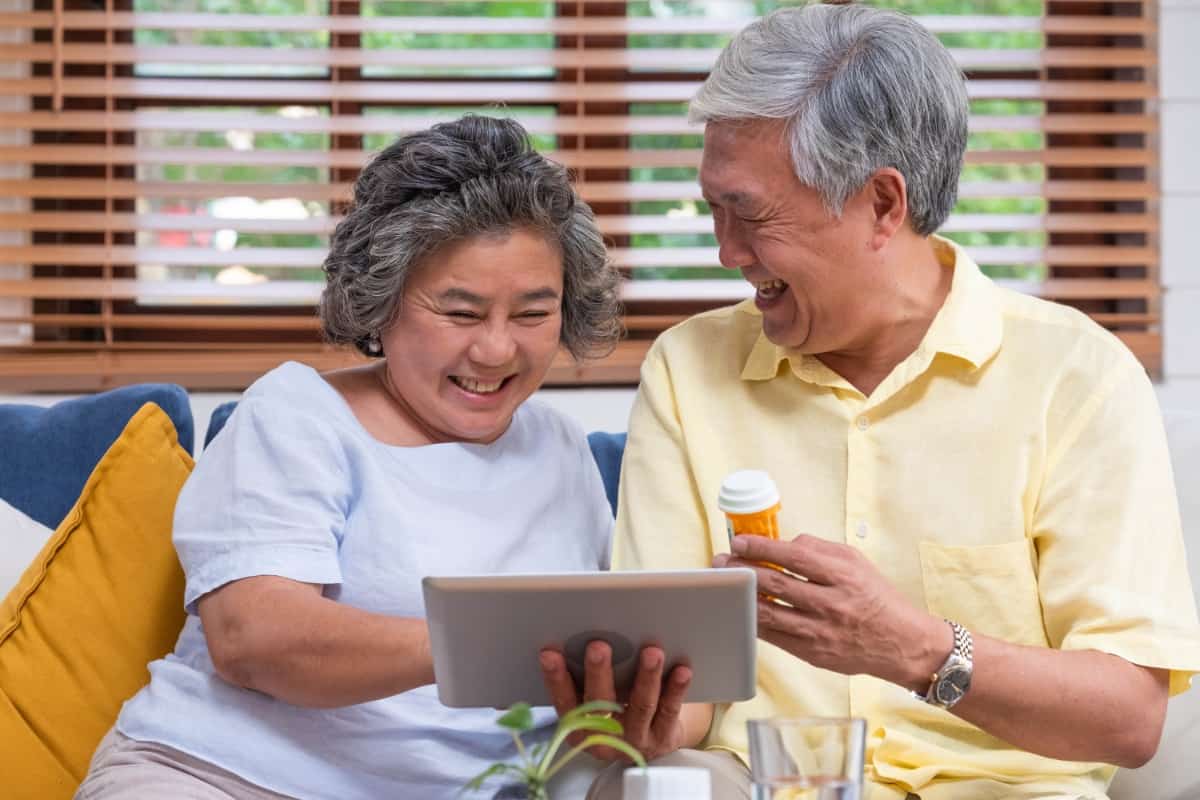 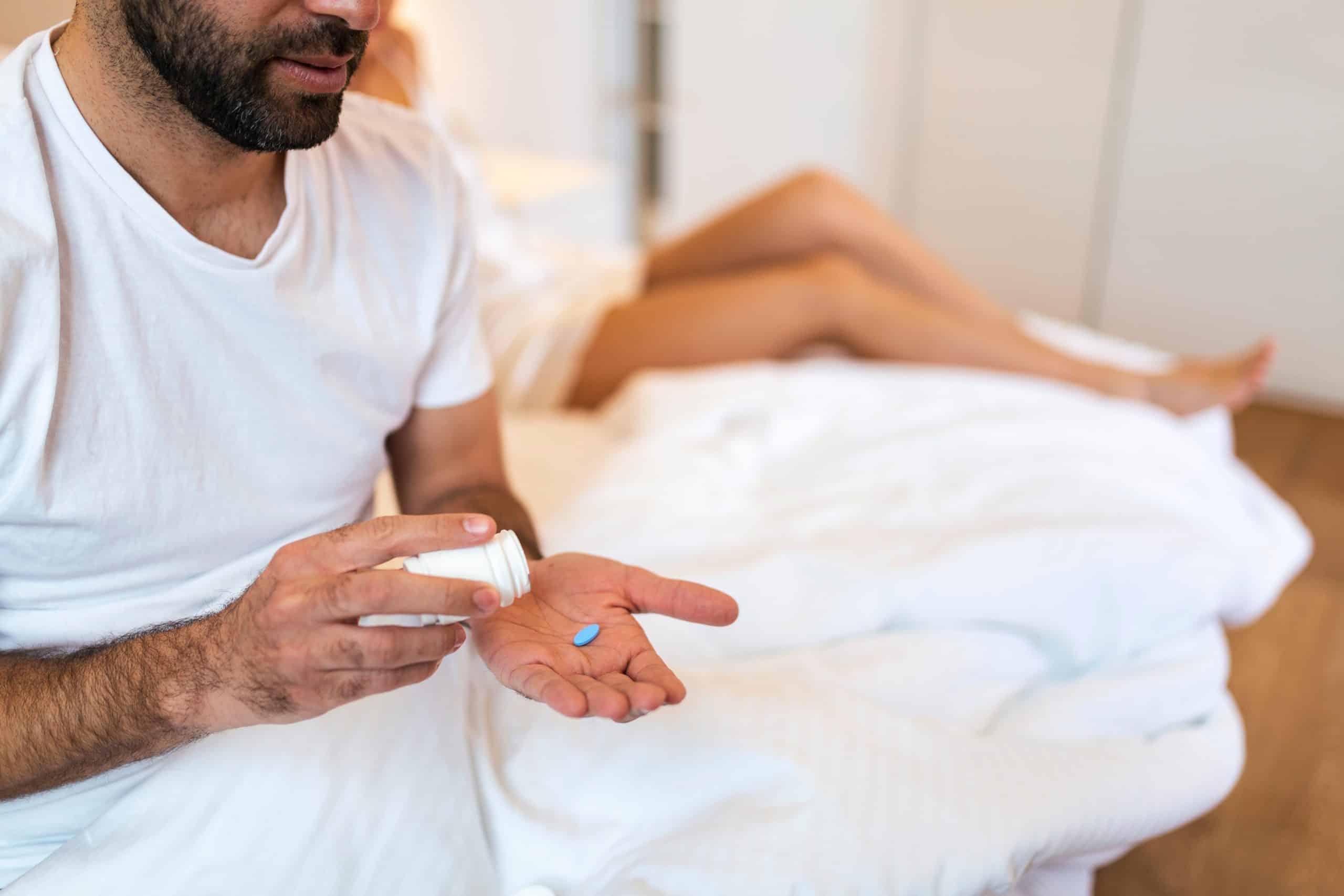 Does Medicare Cover Viagra? Here’s What You Need to Know About Viagra Insurance Coverage 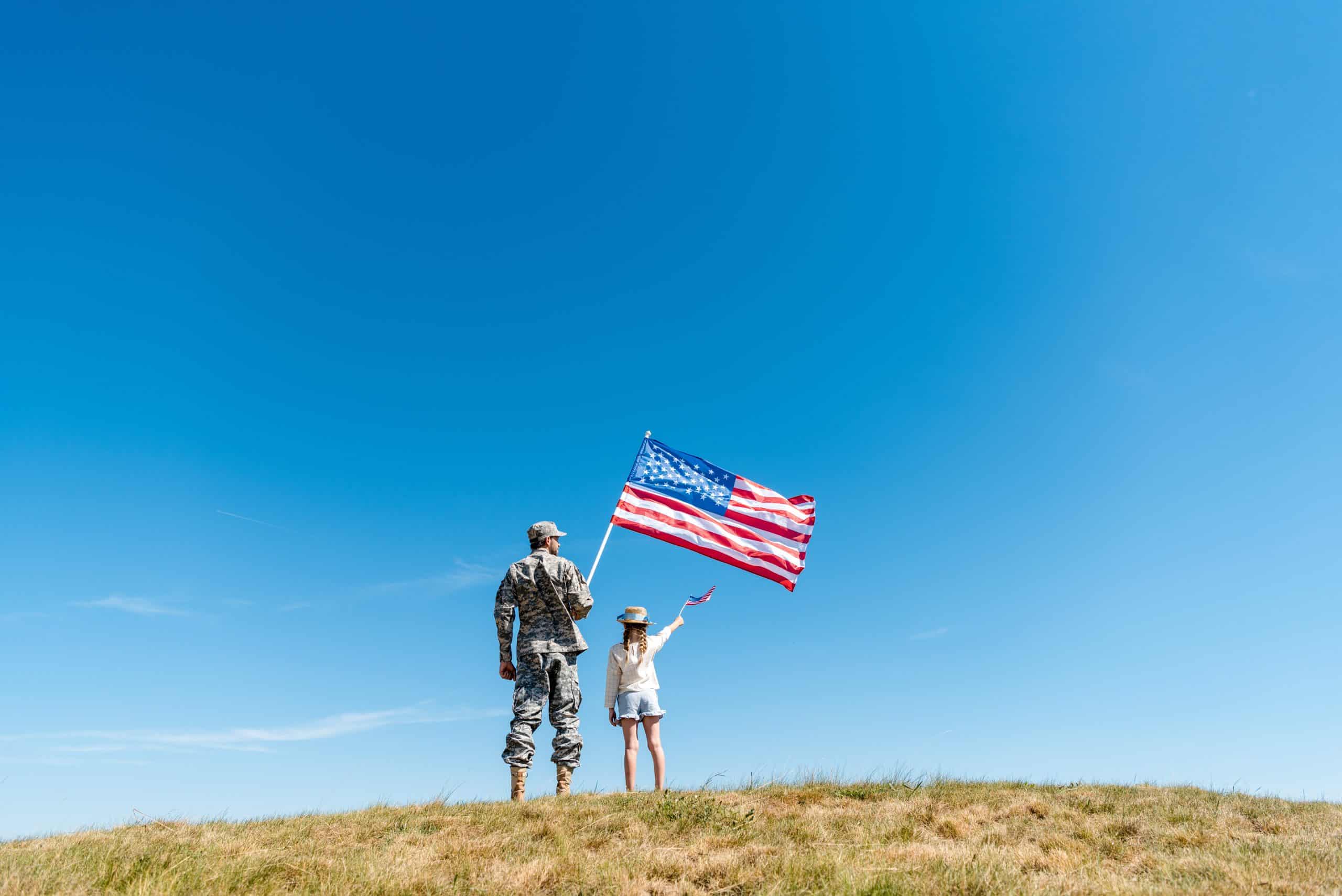 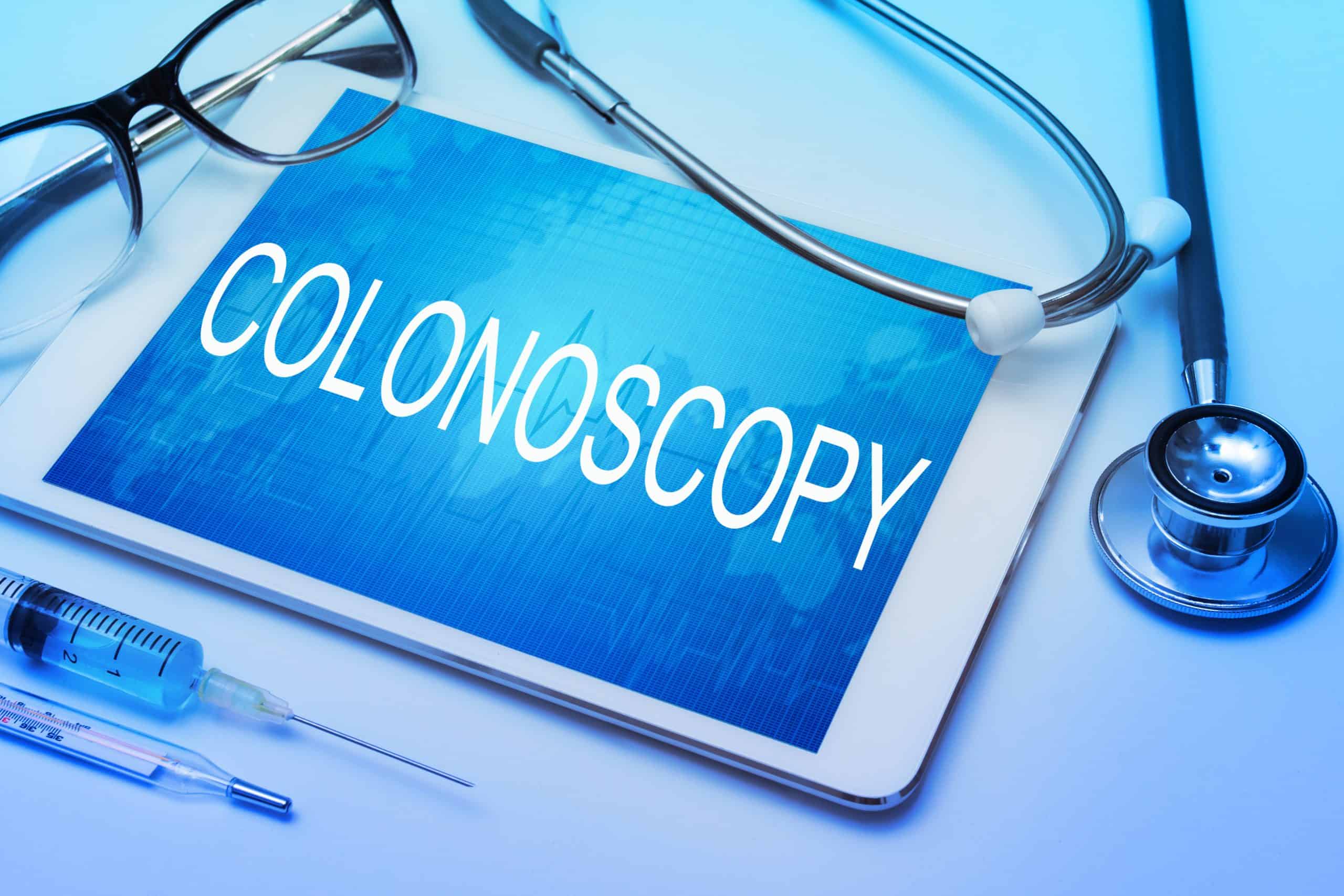 Our Medicare Insurance experts will help you find the right Medicare plan, by walking you through your options and comparing the top Medicare insurance companies.

We do not offer every plan available in your area. Any information we provide is limited to those plans we do offer in your area. Please contact Medicare.gov or ‍1-800-MEDICARE to get information on all of your options.

Medicare has neither reviewed nor endorsed this information. Not connected with or endorsed by the United States government or the federal Medicare program.